Vegetables are, in many ways, like people: they’re in a constant popularity contest. Americans prefer potato, tomato, and sweet corn sixty times more than the least popular vegetables like Brussels sprouts, kale, and endive.

But there can only be one Veggie in Chief.

Fondly known as Veggielection 2016, the contest to pick the leader of the vegetable world features three front runners: Broccoli, Celery, and Turnip.

You decide the winner, which will be announced the day after Election Day, on November 9, 2016. Because we don’t have reliable real-time polling numbers and the consumption figures can take a long time coming, the next Veggie in Chief will be the vegetable that sells the most campaign swag, by item count, in The Salad Lobby shop.

Which candidate would you have a salad with (or wear on a t-shirt)?

Broccoli: A vegetable to believe In 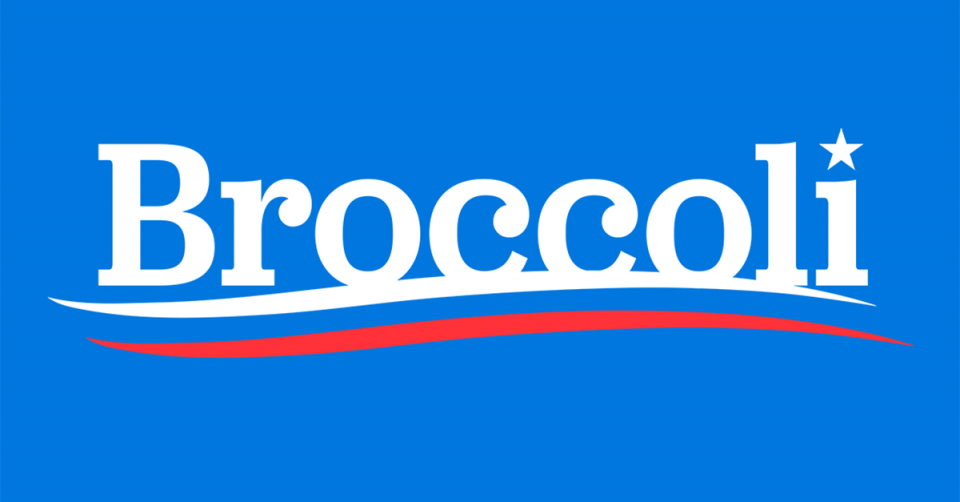 Out of the three vegetables in this year’s election for Veggie in Chief, Broccoli is the most likable. It has been a part of the table for many years. The poor, the rich, the young, and the old alike can identify with it.

We all understand Broccoli; it needs no explanations. 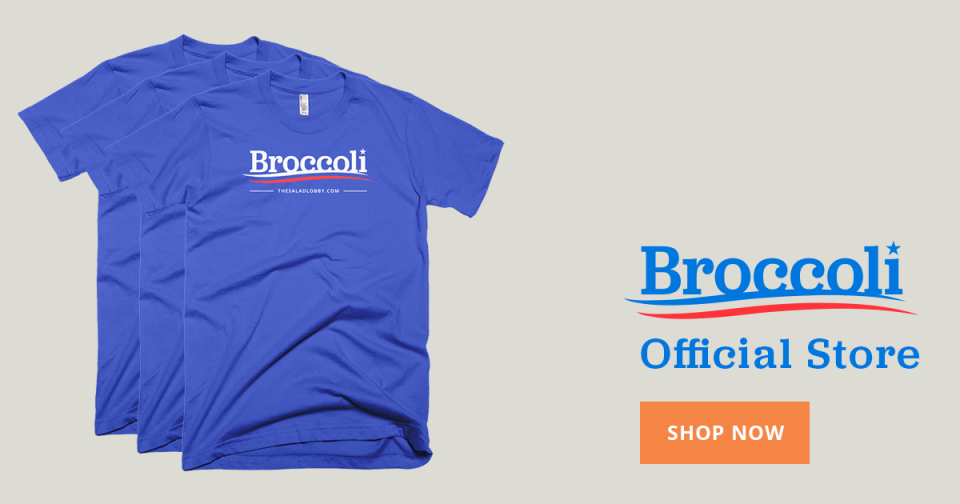 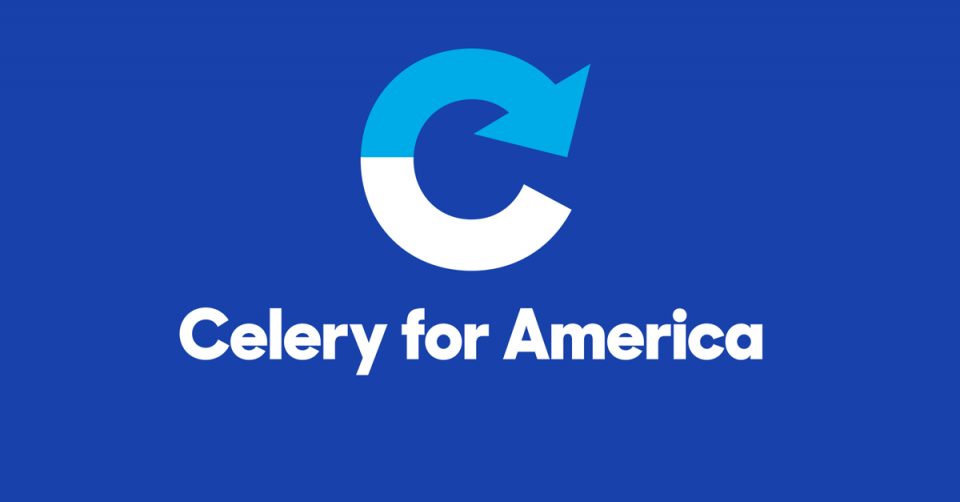 We finally can recognize Celery’s capabilities beyond just savory cocktail ornamentation. No longer simply supporting others from the background, Celery is now a vegetable that can stand on its own. 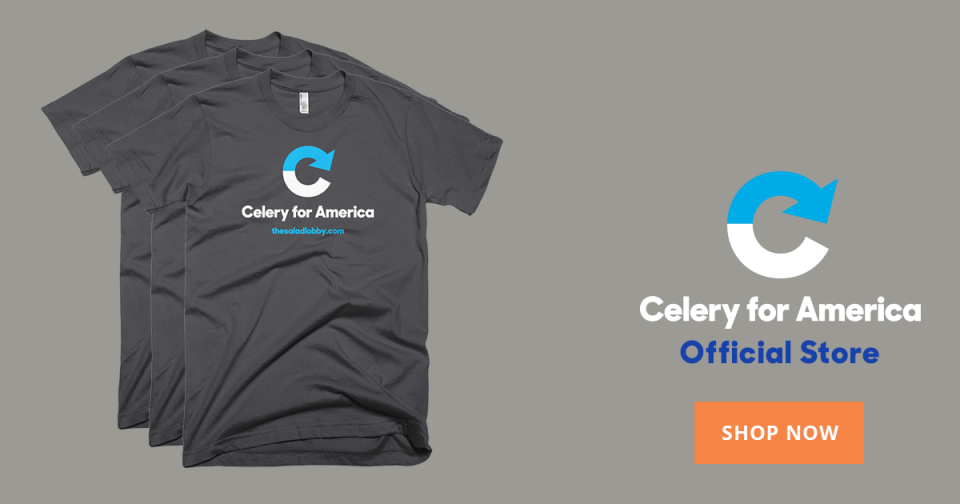 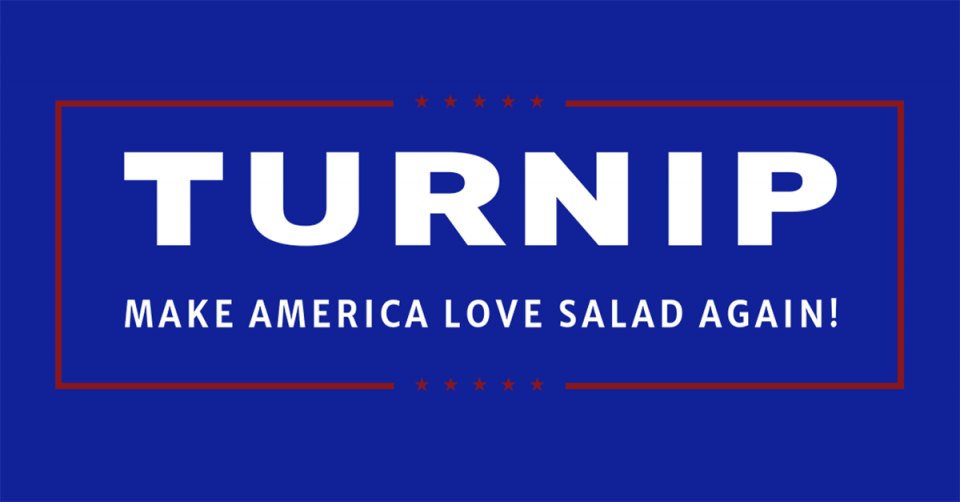 Who could predict Turnip would be a candidate for Veggie in Chief? Supporters appreciate Turnip’s bluntness and lack of pretension, while those opposed either find Turnip tasteless or, at worst, bitter.

In fact, Turnip may be one of the most polarizing vegetables.