This year’s election for the leader of the vegetable world finds America at a point where we finally can recognize Celery’s capabilities beyond just savory cocktail ornamentation. Celery is no longer simply supporting others from the background, but is now a vegetable that can stand on its own.

Celery’s proponents laud its strength, personality, and versatility. They are comfortable with it as a textural addition to potato salad or perhaps thrown in halfheartedly into a mixed green.

When people think of Celery many yearn for childhood, the good days when it was simply a peanut butter or cream cheese delivery system. Let’s admit it: You are capable of accepting it in this role and a little uncomfortable allowing it to do more.

It’s rare to see Celery take the center stage of any meal. Hardly ever is it the main ingredient.

What’s more , a small but significant faction of Americans thinks Celery is too overpowering, with too much personality to blend well with other ingredients.

It’s true that Celery has a flavor and personality that not everyone can agree on. Some feel it’s bland and watery, with no flavor at all. Others find the flavor overpowering and harsh.

Many dislike Celery because of its texture, particularly its strings. Is this because people fear it’s just a puppet of the capitalist agriculture machine? Not likely, it’s more because the strings are simply annoying and make the vegetable texturally displeasing.

Whether the American people embrace Celery or not, we can’t ignore its long legacy. Celery seeds from 4,000 BC have been discovered in Europe, and a wild form called “smallage” was in used in China in the 5th century. Its leaves were found on a garland in King Tutankhamun’s tomb.

Celery has been used historically for medicinal purposes as a relief for hypertension, which may baffle some opponents whose blood boils at its mere mention. Though given its healing properties, many are unsure of Celery because of its toxic cousin, the hemlock, which was said to have killed Socrates.

In more modern times, myths about Celery are prominent. 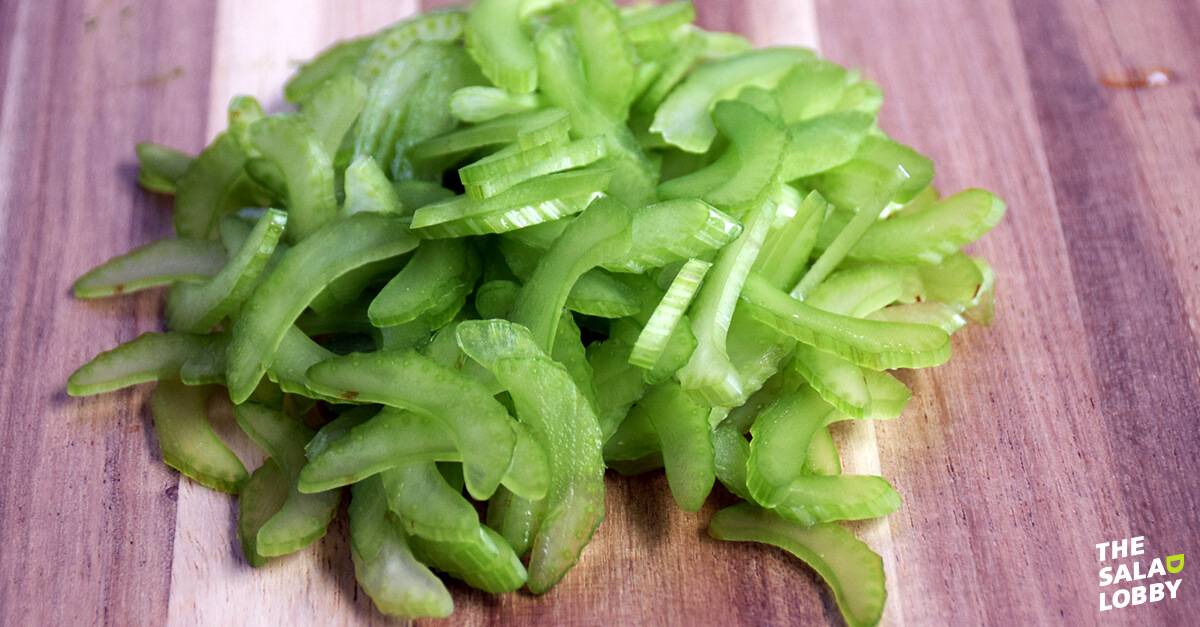 Celery lovers are able to ignore its annoying qualities and focus on their beloved’s greatest virtue: its distinctiveness. Celery enthusiasts get Celery. It doesn’t have to be explained.

Many hopeful dieters have helped spread the false notion that Celery is a negative calorie food, meaning consuming it burns more calories than it contains. This is simply not true. A stalk contains approximately 6 calories, while the body only burns half of a calorie digesting it. There are many reasons to love it, but we should always stick to the truth when lauding its virtues.

Though we can’t burn calories simply by consuming Celery, it is one of the lowest calorie vegetables and is also high in fiber. Its watery crunch is satisfying and its fiber filling. Nutritionally, Celery adds a mild but not insignificant boost of vitamins like K and a handful of minerals.

It seems that even for those who love Celery, its role in salad is not one they can fathom or understand. Most people are too dubious of its ability to carry a salad alone.

This leaves a lot of questions: What would a Celery salad look like? Would its flavor overpower other ingredients? Can we really handle Celery by itself?

Are we, as a country, able to look past our preconceived notions of Celery and give it an opportunity to demonstrate what it can do for salad?

Celery sticks close to its family, so when preparing a salad, consider pairing it with familial vegetables such as carrots, fennel, or parsley. Some like to pair it with something sweet, such as apple, to help tone down its flavor.

When using it in a salad, be mindful that its stringy texture can be off-putting to some. Slicing it very thinly across the stalk, or in matchsticks along the stalk, can help make the texture more palatable and please opponents.

Paired with the right fats and proteins, a salad containing Celery could actually be quite filling and not add much to the calorie bank.

Celery is also pleasing with nutty toppings like peanuts, a throwback to childhood snacks, and an Asian-inspired salad with peanuts or peanut dressing are fun flavors to experiment with.

Ask not what salad can do for Celery, ask what Celery can do for salad

For too long Americans have used the same ingredients, and while we’ve had some good results, salads have become stagnant and lacking diversity. We are at a time in our nation’s history where we are ready to reimagine our table and redefine who has the ability and fortitude carry America’s salads to greatness. 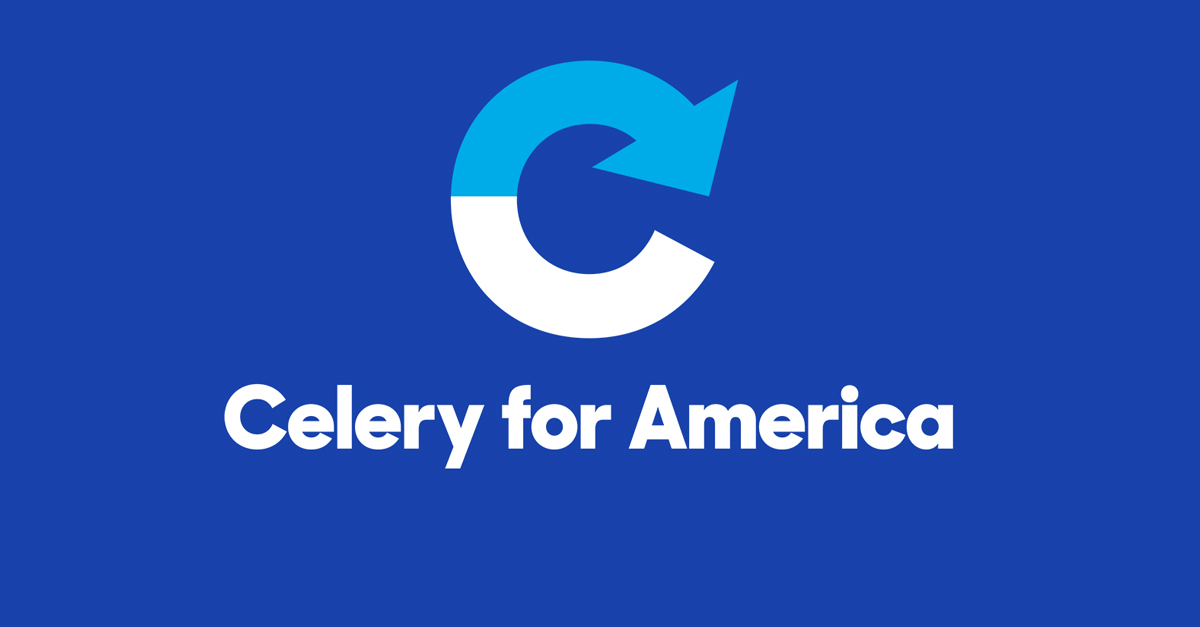